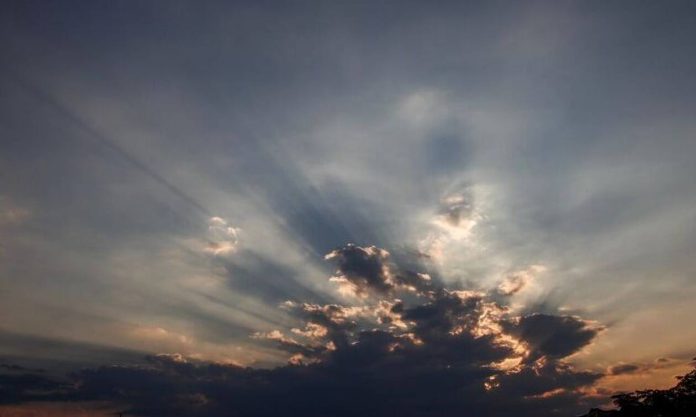 Generally overcast with rain in most of Greece is forecast for Wednesday, with thunderstorms in central and southern Greece, the Sporades Islands and the northern half of Evia.

In Athens, overcast with local rain and occasional thunderstorms earlier in the day, abating gradually by afternoon. Northerly winds 4 to 6 on the Beaufort scale, temperatures from 20C to 29C.

In Thessaloniki, similar weather, with temperatures ranging from 19C to 27C. 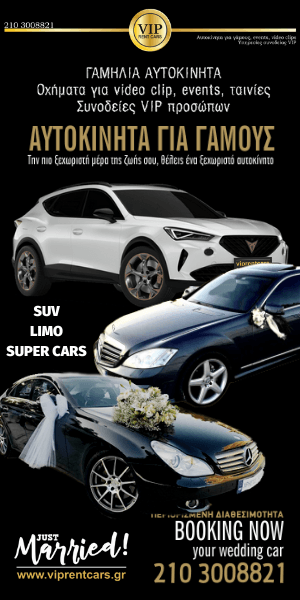