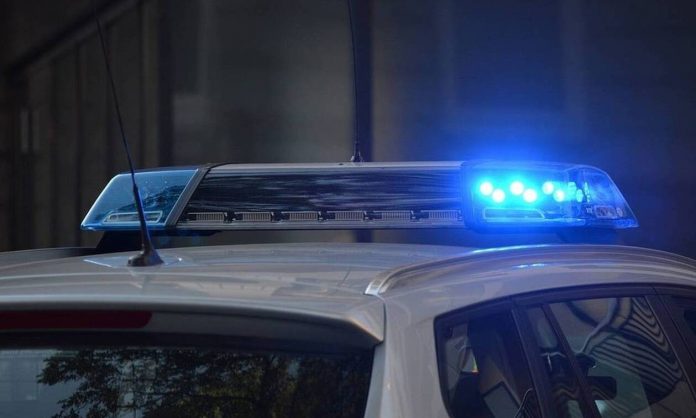 A 53-year-old French man holidaying on the island of Crete was found dead of stab wounds in the rooms that he had rented in Tsoutsouro, in the Minoa Pediados municipality on Tuesday.

According to the Crete ambulance service coordinator Yiannis Zafiriou, who talked to the Athens-Macedonian News Agency (ANA), the first call to the ambulance service was made by the owner of the rooms – who is not resident in the area – at around 2:00 in the morning, who reported that a couple holidaying in the region were very drunk. In a second call to the 112 number a short while later, the owner said that there was blood coming from the man’s mouth.

A doctor and ambulance rushed to the scene, where they found a man with stab wounds in the chest and the woman that was with him, locked into a room on the same premises.

The 53-year-old was rushed to the Arkalochori health centre and police were called in to launch an investigation into the incident, identify the culprit and the circumstances that led to the man’s tragic death during his holidays.