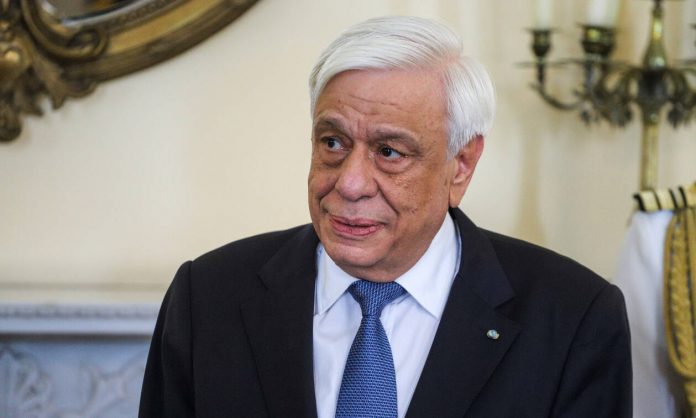 President of the Hellenic Republic Prokopios Pavlopoulos on Wednesday went to Eletherias (Freedom) Park and laid a wreath before the bust of Spyros Moustaklis, an army officer that was persecuted and tortured for his prominent opposition to the 1967-1974 dictatorship in Greece. In this way, the president paid homage to the resistance movement on the 45th anniversary since democracy was restored in the country.

At 20:00, Pavlopoulos will hold the traditional reception to mark the anniversary in the garden of the presidential mansion.