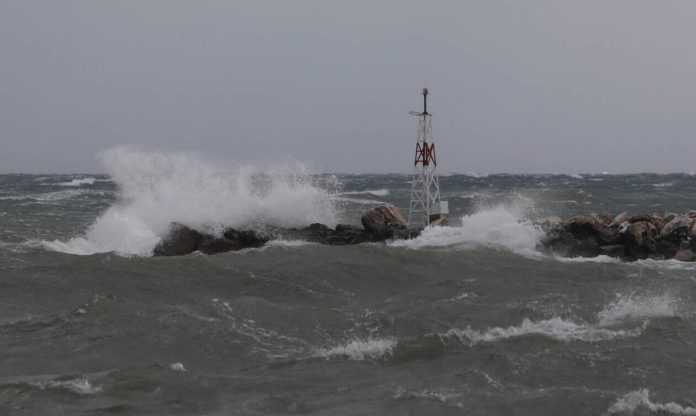 The four passengers on a sail boat that was floating adrift in the Saronic Gulf without engines or sails had been successfully rescued and were in good health, Greek authorities announced on Monday.

Three of the people on board the yacht were rescued by a Hellenic Navy SuperPuma helicopter and were being taken to Kotroni, Marathonas, while the fourth was picked up by a tanker bound for Elefsina.

The yacht lost its engine and its sails were torn near the islet of Agios Georgios, in difficult conditions with gale-force winds of up to 8-9 Beaufort.

Authorities said a tug boat in the area was now making an effort to salvage the sailing yacht. 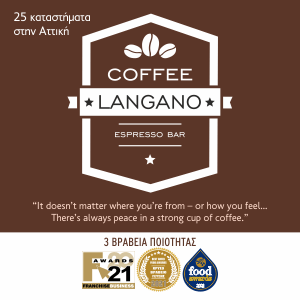