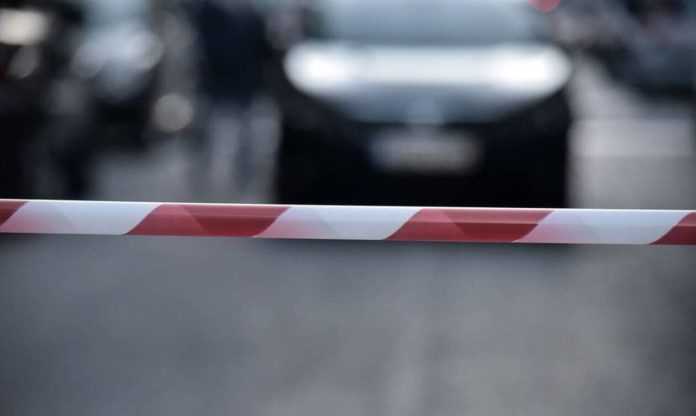 The 21-year-old who has confessed to murdering his own godfather will on Monday go before public prosecutor who will decide his fate, police announced on Sunday.

Meanwhile, a search in the Ano Liosia landfill has so far yielded no trace of the missing 52-year-old’s body.

The young man, who reportedly suffers from mental health issues, confessed to murdering and dismembering his godfather and then disposing of the body in rubbish bins when police came to his house to investigate the missing man’s disappearance.

The 52-year-old had been reported missing by a group of friends that he regularly met at his neighbourhood coffee shop in Petralona, after he failed to appear for a number of days.

When informed that the missing man had been staying with his godson at the latter’s home in Petralona, police came to the house and found the 21-year-old with his mother. In addition to the young man’s confession, his mother testified that her son had sent her away from the house last Thursday “because he had something to settle with his godfather” and then informed her that he had killed his godfather when she returned.

The mother, who also suffers from mental health problems, has been sent to the psychiatric clinic of the Georgios Gennimatas General State Hospital.

Police are continuing the search for the body but are not confident that anything will be found since waste is buried every time a new rubbish truck deposits its load.